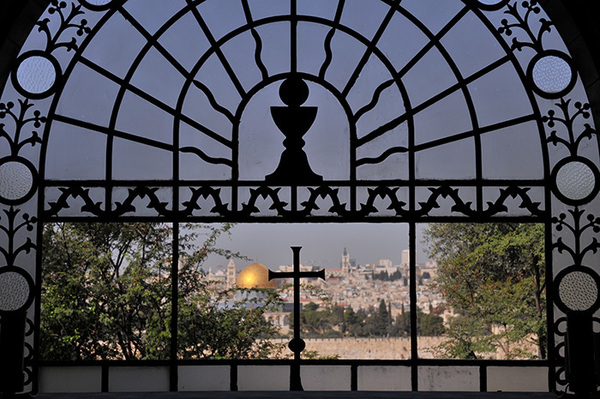 Religion plays a complex role in modern conflicts, serving as both an inspiration for violence and a powerful force for peace. Kroc Institute faculty and fellows have published widely on the roots of religious violence and the potential for religious communities and movements to work for peace.

Today, about a third of the Kroc Institute’s core faculty members focus most of their research and writing on religion, conflict, and peacebuilding. The work has evolved into 2 distinct strands: Contending Modernities, which examines the interaction of religious and secular actors in the modern world; and Catholic Peacebuilding Network, which seeks to enhance the study and practice of Catholic peacebuilding.

Kroc faculty primarily working in this area include: