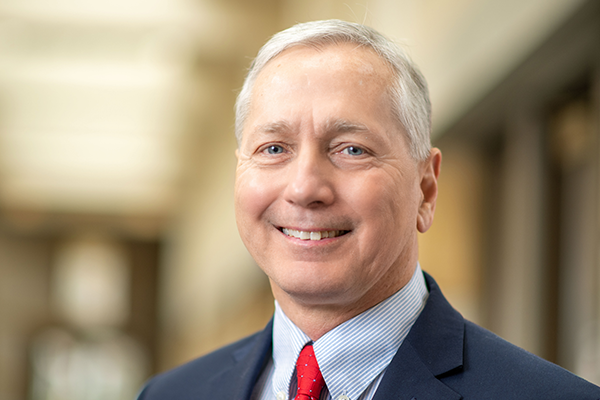 Areas of expertise: Ethics of the use of force; religion, conflict and peacebuilding; ethics and U.S. foreign policy

Gerard Powers is director of Catholic Peacebuilding Studies. He is also coordinator of the Catholic Peacebuilding Network, which links 21 bishops’ conferences, Catholic development agencies, universities, and independent peace organizations in an effort to enhance the study and practice of conflict prevention, conflict management, and post-conflict reconciliation in war-torn areas.

From 1998-2004, he was director of the Office of International Justice and Peace of the U.S. Conference of Catholic Bishops, and from 1987-1998 was a foreign policy advisor in the same office.

Powers specializes in the ethics of the use of force; religion, conflict and peacebuilding; and ethics and U.S. foreign policy. He is co-editor (with R. Schreiter and S. Appleby) of Peacebuilding: Catholic Theology, Ethics and Praxis (Orbis, 2010); co-editor (with D. Philpott) of Strategies of Peace: Transforming Conflict in a Violent World (Oxford 2010); and co-editor (with D. Christiansen and R. Hennemeyer) of Peacemaking: Moral and Policy Challenges for a New World (1994).

"Our Vocation is Peacebuilding," part of "Ethics in Focus: Special Issue on the Future of Just War Theory in Catholic Social Thought in Expositions: Interdisciplinary Studies in the Humanities vol. 12, no. 1 (2018)

"Toward an Integral Catholic Peacebuilding," The Journal of Social Encounters: Vol. 1: Iss. 1, 1-13.