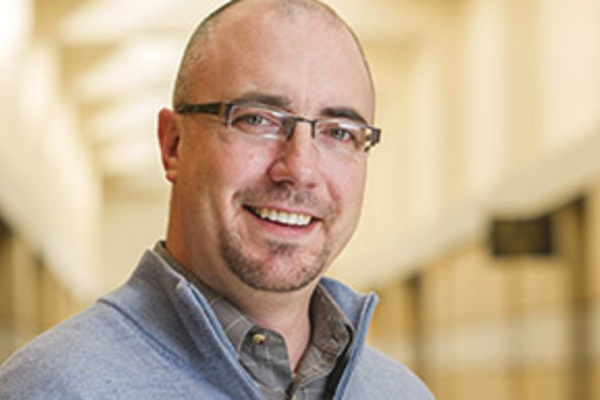 Jason A. Springs earned his Ph.D. in Religion, Ethics, and Politics from Harvard University’s Committee on the Study of Religion. His research and teaching integrate religious ethics with moral philosophy, political and social theories with specific attention to modern European and North American contexts.

Springs is particularly interested in ethical, philosophical and theological dimensions of restorative justice, attending specifically to its potential to intervene in racialized and class dimensions of the U.S. prison-industrial complex. He works on questions of structural and cultural violence; conceptions of religious toleration and the challenges posed by religious pluralism for transforming conflict; Islamophobia in Europe and North America; democratic theories and practices as frameworks for peacebuilding. These concerns are oriented by his broader research interests in American Pragmatist thought and postliberal theology. Springs’ current book project studies the effectiveness of restorative justice initiatives in responding to structural forms of racism and injustice (e.g. the new Jim Crow).

Springs’ latest book, Healthy Conflict in Contemporary American Society: From Enemy to Adversary (Cambridge University Press, 2018), develops conceptions of healthy conflict and strenuous pluralism that are realistic about the challenges and limitations of religious tolerance in a society that is both deeply religiously plural and politically volatile. The book examines seemingly intractable episodes of religious intolerance and moral conflict across contemporary U.S. and European public life — from abortion law battles, religious freedom, to moral and religious defiance of racism and economic marginalization in the Black Lives Matter and Occupy Wall Street movements. It takes up the emergence and persistence of religious intolerance toward Muslims (e.g. Islamophobia) in the U.S. since 9/11 and in France more broadly. The book develops a model of religious interaction that strives to engage the constructive potentialities of conflict.

Springs is also the author of Toward a Generous Orthodoxy: Prospects for Hans Frei’s Postliberal Theology (Oxford University Press, 2010), and co-author (with Atalia Omer) of Religious Nationalism: A Reference Handbook (ABC-CLIO, 2013).