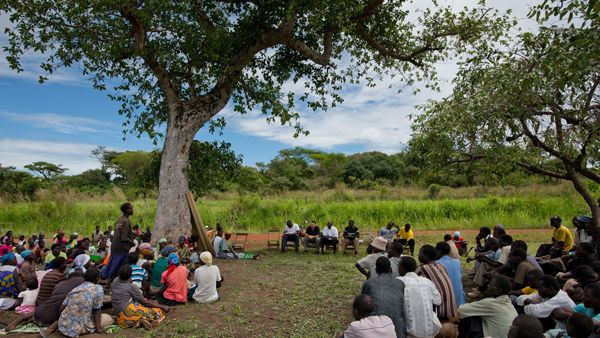 Strategic peacebuilding, a special focus of the Kroc Institute, is a set of complementary practices aimed at transforming a society from a state of violence or deep injustice to one of greater just peace. Strategic peacebuilding begins with an assessment of local issues — the challenges and strengths of people and communities “on the ground” in any given conflict setting — and connects them with national and international actors and institutions. It may involve efforts to stop open warfare as well as practices that create sustainable peace and justice, such as monitoring of peace agreements, demobilization of armed parties, accountability for human rights violators, economic development, reconciliation, and resettlement of displaced people.

The Kroc Institute, along with Oxford University Press, is developing a multi-volume book series on strategic peacebuilding: The Oxford Studies of Strategic Peacebuilding. The series is edited by Scott Appleby, John Paul Lederach, and Daniel Philpott.

Books in the series include: