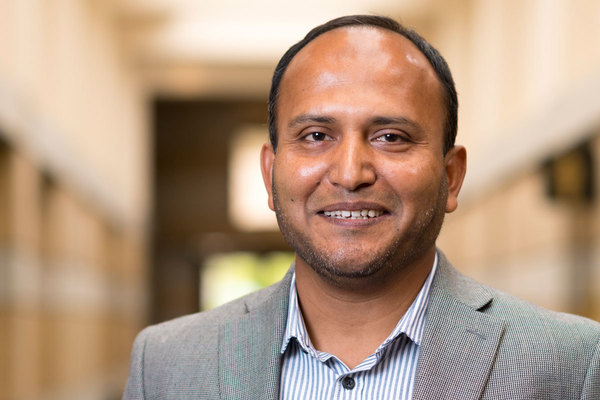 Prior to pursuing doctoral studies at Notre Dame, Helal served as a Major in Infantry in the Bangladesh Army and as a staff officer at the headquarters of the Border Guards Bangladesh. As a captain, he led a special forces team of United Nations peacekeepers in the Democratic Republic of Congo. Outside print media, Helal’s writings have appeared in the Bangladesh Army Journal, IAPSS Politikon Journal and The Jahangirnagar Review (Social Science). He contributed a chapter to Conflict in Myanmar: War, Politics, Religion (2016), edited at Australian National University. He remains a reviewer for IAPSS Politikon and Critical Research on Religion journals.

Helal’s doctoral project, administered under a Presidential Fellowship at the University of Notre Dame, investigates the Rohingya refugees and their microcosmic experiences in the American Midwest, whom he witnesses moving beyond trauma and persecution and he explores through the themes of hope, positivity, and host-migrant interactional triviality.