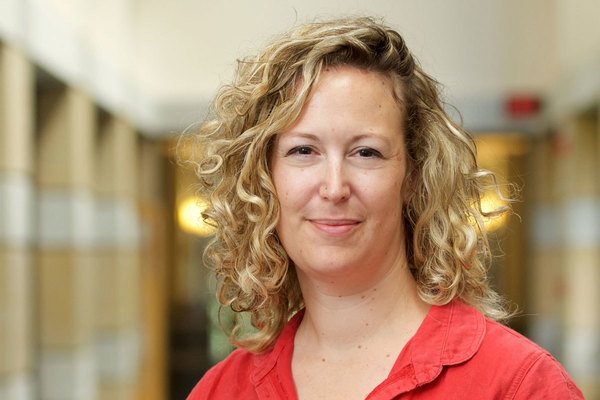 Ruth Carmi (peace studies and sociology) is interested in questions that deal with gender, race and ethnicity, intersectionality, and law and society, and especially how these questions pertain to Israel-Palestine. Her Master's Thesis titled "The Israeli Kidnapped Prince - A glance into the phenomenology of Ethiopian ethnicity and discrimination in Israel" Examines discursive tactics used by the Israeli supreme court to isolate a case of an adoption of an Ethiopian child from the broader socio-economic context and location of the Ethiopian community in Israel. In her dissertation, Ruth intends to analyze other Israeli Supreme Court cases while suggesting a localized theory of Israeli intersectionality. Before joining the University of Notre Dame, Ruth worked as a human rights lawyer in Israel, where she litigated in the High Court of Justice and represented in Israeli Parliament committees addressing issues of resource allocation to the Arab minority in Israel and the Arab minority's right to government services and support. She also battled incitement to racism and violence.

Ruth has written several widely circulated reports on gender segregation and racism in Israel, which have been informing public debates and advocacy efforts. Ruth is a Notre Dame presidential fellow, a Graduate Student Affiliate of the Klau Institute for Human Rights, and a Gender Studies Graduate Minor.