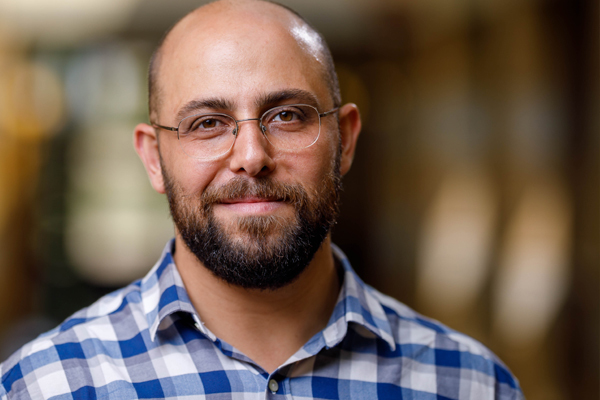 Mahmoud Youness (peace studies and political science) studied neural and behavioral sciences (M.Sc.) at the Max Planck Research School in Tübingen, Germany, and Philosophy (M.A.) at the American University of Beirut (AUB) in Lebanon. He is the translator (into Arabic) of Saul Kripke’s Naming and Necessity (2013) and William James’s Varieties of Religious Experience (in press). Mahmoud is a Notre Dame Presidential Fellow and a Mullen Family Fellow. He is interested in questions of moral and social psychology, religion and politics, and the history of political thought, mainly (strictly, really) in its Islamic and Western variations. He does not find it amusing that he is referring to himself as ‘he’ – unless you think someone else cares to write these lines about him – nor that he is posting a smiling face and a ‘description’ (must he mention his two kids, and his dog, if he had one?), but as the Arabic saying goes, compelled is your brother, not a hero.