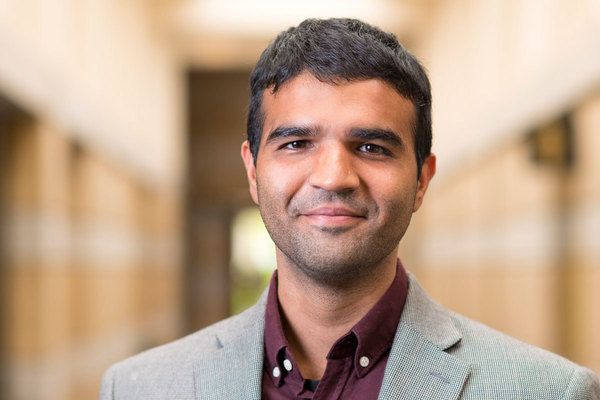 He has studied Islamic and Chinese civilizations through legal, philosophical, logical, and literary texts ranging from the 6th century to the 18th century, and has studied in Jordan, Oman, Taiwan, and China.

Khan has worked on Chinese translations of Arabic works during the Qing dynasty (1644-1912 CE) and is interested in the complex dynamics of culture and religion in the formation of religious minority identities in that period in Central Asia. He is also interested in how those dynamics led to the conflicting and tense relations between states and minority communities today and how communities attempt to implement their own religious and cultural standards within the overwhelming framework of the modern nation-state. Khan is a Notre Dame Presidential Fellow.