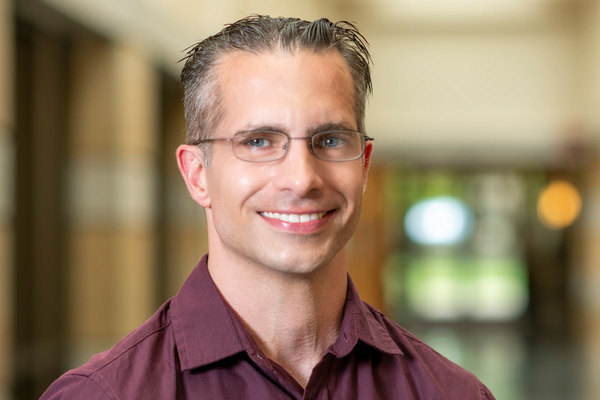 Joel Devonshire (peace studies and psychology) holds a M.A. in social psychology from The University of Connecticut, where he was a Maurice J. Farber graduate fellow. He received his B.A. in psychology with a minor in philosophy from Eastern Michigan University. His master’s research focused on intergroup empathy and bias, especially in a political context. He also has a decade of professional experience in social survey research and data science.

Joel’s major passion revolves around psychological disarmament. His areas of interest broadly include the psychology of nonviolence, especially the tension/interplay between empathy and insistence for justice; the development and control of moral identity and narratives; how fixed-pie and zero-sum attitudes affect resistance to, and efficacy of, mediation and other conflict interventions; and how a framework of basic human needs might help break down barriers between individuals and groups. As a doctoral student, Joel hopes to become a scholar-practitioner, pursuing certification as a mediator and focusing his research on mediation and nonviolence.