Dialogues on Nonviolence, Religion, and Peace 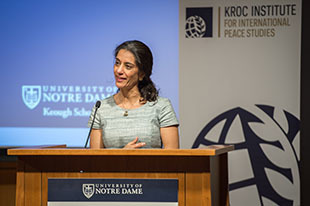