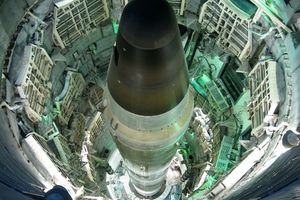 Join us for a series of monthly conversations that will engage students from Catholic Universities to include Notre Dame, Georgetown, Catholic University, Northwestern, Japanese universities partner and more, in discussions focused on the Catholic approach to nuclear weapons and can include topics to include the moral implications of using the bomb, the current and critical nuclear issues such as the escalation and modernization of nuclear arsenals, the New Start Treaty, and what can be done to move forward toward the Papal vision of  “nuclear zero.”

In April, we will be discussing the morality of current nuclear modernization programs.