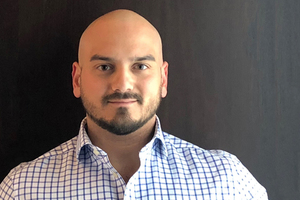 Scholar in Residence at the Kroc Institute for International Peace Studies

Since roughly 2011, the Turkish state and the ruling Justice and Development Party (AKP) have been going through a process of mutual transformation. Some of the historical apprehensions, biases, and frustrations exhibited by Turkey as a middle power have been absorbed by the relatively reformist AKP. Conversely, the AKP and its undisputed leader, Recep Tayyip Erdoğan, have seen their socio-political fears, power-based conflicts, and ethno-religious desires become dominant in all areas, including religion. As a consequence of this transformation, Turkey has become both an inclusive and a hegemonic-authoritarian state with weakened power. Within this state reality, Sunni Islam, with a new logic, has become one of the regime’s key focal points. This presentation seeks to explain the transformation of the relations between the AKP’s Turkish state and religion and religious groups both at home and abroad by scrutinizing Karrie Koesel’s logic of state-religion interaction in authoritarian regimes.