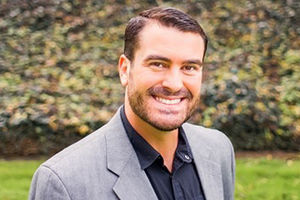 Throughout its genealogical journey, Indianismo – an indigenous intellectual movement from the Andean region of Latin America – was often confronted by the problem of difference, which highlighted the voices and struggles excluded by each one of its contextually solidified definitions of decolonial politics. The separate emphasis of race, gender, class, ethnicity, or ecology often marginalized other struggles and silenced other agents. By taking the problem of difference seriously and analyzing polysemous experiences of anti-colonial struggle simultaneously, intellectuals of the movement have developed an approach that seeks to accommodate multiple agents and forms of equality. This Ch’ixi approach, named by Silvia Rivera Cusicanqui in her book Sociología de la Imagen, has enormous implications for the possibility of imagining a decolonial form of IR.

During this lecture, Scauso will discuss the main characteristics of this approach and its implications, and will focus primarily on its notion of disarticulation, which entails the possibility of unveiling hidden colonial legacies, and the centrality of reflexivity. He will also highlight some of the questions that remain unanswered.