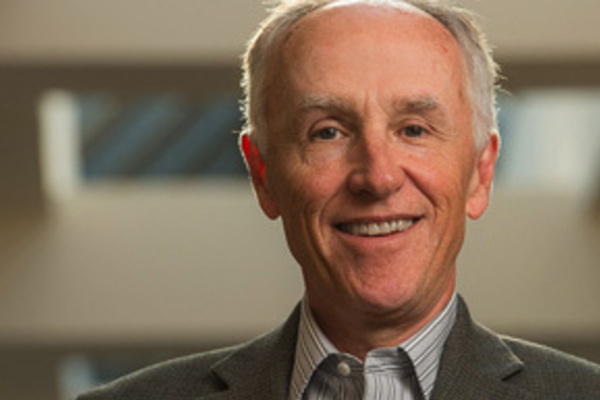 Areas of Expertise: Nonviolent social change; nuclear disarmament; use of multilateral sanctions and incentives as tools of international peacemaking

Cortright is the author or co-editor of more than 20 books, including the volume Waging Peace in Vietnam (New Village Press, 2019), and Governance for Peace (Cambridge University Press, 2017), which was selected by Choice as an outstanding academic title of the year. He also is the editor of Peace Policy, an online journal published by the Kroc Institute. He blogs at davidcortright.net.

Other works by Cortright include the second edition of Gandhi and Beyond: Nonviolence for a New Political Age (Paradigm, 2009), and  Peace: A History of Movements and Ideas (Cambridge University Press, 2008). Cortright and George A. Lopez have written or co-edited a series of major works on multilateral sanctions, including Smart Sanctions (Rowman & Littlefield, 2002), Sanctions and the Search for Security (Lynne Rienner, 2002) and The Sanctions Decade (Rienner, 2000). Cortright also is editor of The Price of Peace: Incentives and International Conflict Prevention (Rowman & Littlefield, 1997).

Cortright has written widely about nonviolent social change, nuclear disarmament, and the use of multilateral sanctions and incentives as tools of international peacemaking. He has provided research services to the foreign ministries of Canada, Denmark, Germany, Japan, The Netherlands, Sweden, and Switzerland, and has served as consultant or advisor to agencies of the United Nations, the Carnegie Commission on Preventing Deadly Conflict, the International Peace Academy, and the John D. and Catherine T. MacArthur Foundation.

Cortright has a long history of public advocacy for disarmament and the prevention of war. As an active duty soldier during the Vietnam War, he spoke against that conflict. In 1978, Cortright was named executive director of SANE, the Committee for a Sane Nuclear Policy, which under his leadership grew from 4,000 to 150,000 members and became the largest disarmament organization in the United States. He also was actively involved in the nuclear freeze movement of the 1980s. In November 2002, he helped create Win Without War, a coalition of national organizations that opposed the invasion of Iraq and works for demilitarized national security strategies.

Op-Ed: I Never Expected to Protest the Vietnam War While on Active Duty (New York Times)

Book Chapter: David Cortright, “From Past to Present: Gandhi’s Relevance for Today,” in Gandhi’s Wisdom: Insights from the Founding Father of Modern Psychology in the East, eds. V.K.Kool and Rita Agrawal (Palgrave Macmillan, 2022).