Brian Ikaika Klein is a Ph.D. candidate in environmental science, policy, and management at the University of California, Berkeley. He studies the political economy of 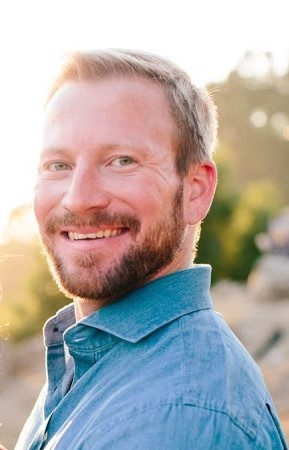 extractive industries in the Global South, with a particular focus on artisanal and small-scale mining in Sub-Saharan Africa.

Brian's current research examines political ecological dimensions of gold mining governance in Madagascar, including conflict between corporate, government, and local actors in the gold fields of the island's far north.

Prior to beginning PhD studies, Brian served as special assistant to Stacy Rhodes, the Chief of Staff for the Peace Corps in Washington, D.C.

Created in 1961, the Peace Corps is a two-year volunteer program run by the United States government. Brian was appointed to his post in July 2013 after working in the Office of Third Goal and Returned Volunteer Services, a Peace Corps division that supports returned volunteers as they readjust to life in the United States and share their experiences with the American public, especially young people and community groups. The name of the office refers to the third goal of the Peace Corps, which is to strengthen Americans' understanding of other countries and people.

"Among other things, engaging in Third Goal activities gives volunteers the opportunity to speak about and reflect on their experiences," Brian said. "These experiences become even more meaningful when shared with others and incorporated into everyday life."

In addition to his work with the Peace Corps, Brian served as a consultant for the World Bank's Africa Energy Unit, conducting research that supports energy-related projects in South Africa and Madagascar.

Brian served as a Peace Corps volunteer from 2010-12, working as an agroforestry extension agent in southeast Madagascar. While in Madagascar, Brian worked on development projects that focused on training villagers to grow nutrient-dense crops on deforested land.

Brian's interest in environmental issues, international development and peace was sparked in part by his peace studies senior seminar course, which included reading and discussion about the management of natural resources in post-conflict societies.

"Peace studies was a perfect confluence of everything that interested me: the environment, sustainable development, human rights, politics and conflict resolution," said Brian, who majored in political science and minored in peace studies. "It gave me a holistic lens for examining both conflict and reconciliation."