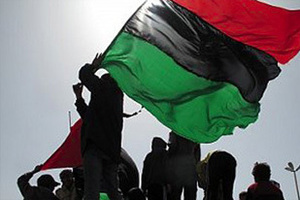 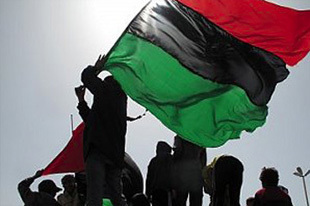 In March 2011, the United Nations Security Council authorized a no-fly zone over Libya. What began as a limited mission to prevent a massacre quickly morphed into a policy of armed regime change, with allied forces flying combat support missions for rebels who were seeking to overthrow long time dictator Muammar Qaddafi by force.

David Cortright supported the no-fly zone over Libya — but now he is asking a number of difficult questions. Read »

Mary Ellen O’Connell says the intervention was unsuccessful, as thousands were killed and injured, and the use of force violated international law. Read »

George A. Lopez disagrees with both of his colleagues regarding the scope and direction of the Libyan intervention by the UN Security Council and NATO. Read »

Peace Policy is a blog that offers research-based insights, commentary, and solutions to the global challenge of violent conflict. Each issue features the writing of scholars and practitioners who investigate the causes of violent conflict and who seek to contribute to effective solutions and alternatives to the use of force.

Visit the latest issue of Peace Policy at peacepolicy.nd.edu