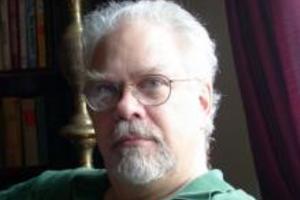 For decades — and especially since the terrorist attacks of Sept. 11, 2001 — writers and pundits have described a deeply entrenched “clash of civilizations” between European and Middle Eastern culture and religion.

Richard W. Bulliet, professor of history at Columbia University, turned this narrative on its head, arguing that Christianity and Islam are sibling faiths whose history and future are closely intertwined. He spoke on November 14 to a packed auditorium of the Hesburgh Center at the University of Notre Dame.

Bulliet’s research focuses on Muslim religious politics. His books include The Case for Islamo-Christian Civilization, The Columbia History of the Twentieth Century, The Encyclopedia of the Modern Middle East, and Islam: The View from the Edge.

This event was sponsored by the Notre Dame’s Medieval Institute and Kroc Institute for International Peace Studies.