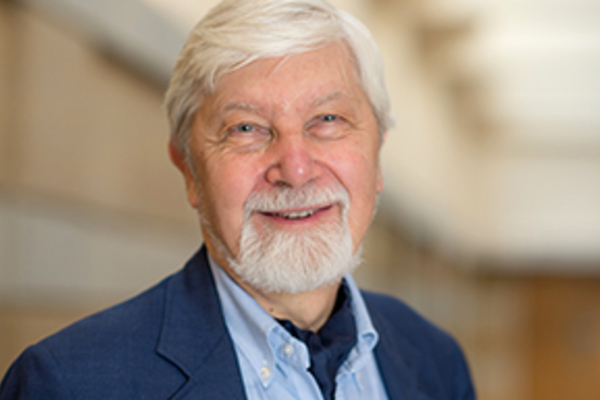 Wallensteen is a Senior Professor in the Department of Peace and Conflict Research at Sweden’s Uppsala University, where he directed the Uppsala Conflict Data Program until 2015 and continues to lead the Special Program on the Implementation of Targeted Sanctions. He was the first holder of the Dag Hammarskjöld Chair in Peace and Conflict Research (1985-2012). He is the author of the widely used Understanding Conflict Resolution: Peace, War, and the Global System, now in its fourth edition and published in English, Arabic, and Korean. He also is the author of Peace Research: Theory and Practice (Routledge), published in English and Chinese.

In 2016, Wallensteen and Isak Svensson published Fredens diplomater: Nordisk medling från Bernadotte till Ahtisaari [The Diplomats of Peace: Nordic Mediation from Bernadotte to Ahtisaari, Stockholm (Santérus)], which analyzed the work of over 40 mediators. The book serves as a follow-up text to Wallensteen and Svensson’s The Go-Between: Jan Eliasson and the Styles of Mediation (U.S.Institute of Peace, 2010).

Wallensteen’s monograph Quality Peace: Peacebuilding, Victory and World Order (Oxford University Press, 2015) constitutes part of a multi-volume series on strategic peacebuilding developed by the Kroc Institute and Oxford University Press. Wallensteen is co-editor of Regional Organizations and Peacemaking: Challengers to the UN? (with Anders Bjurner, Routledge). His interest in targeted sanctions led him to publish the edited volume International Sanctions: Between Wars and Words in 2005 (with Carina Staibano, with contributions by Kroc Institute researchers). The report “Making Targeted Sanctions Effective” was the outcome of a large international process for improving sanctions and was presented to the UN Security Council in February 2003. The same year, Wallensteen’s edited book on Nobel Peace Prize Laureate Alva Myrdal, Alva Myrdal in International Affairs (Coronet), was published.