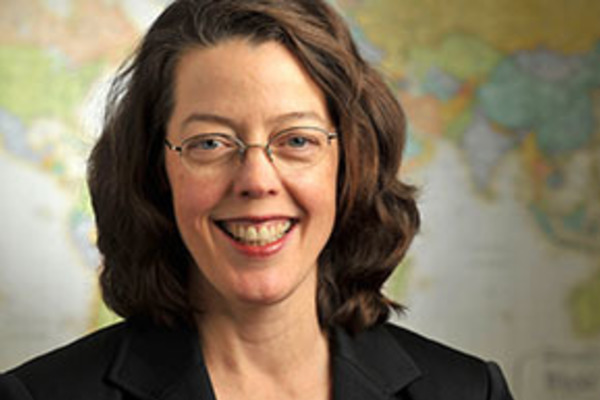 In the Spring of 2018, O’Connell was a Fulbright Fellow at the Norwegian Nobel Institute. In April 2018, she gave the Fifth Annual Justice Stephen Breyer International Law Lecture at the Brookings Institution. During the 2014-2015 academic year, she was a Senior Law Fellow at the Center for Theological Inquiry, Princeton, in a project organized jointly with Princeton’s Program on Law and Public Affairs. O’Connell has served as a vice president of the American Society of International Law from 2010-2012 and chaired the Use of Force Committee of the International Law Association from 2005-2010. Before joining the faculty at Notre Dame, she was a faculty member at The Ohio State University, the Johns Hopkins University Nitze School of Advanced International Studies Bologna Center, and Indiana University. From 1995 to 1998, she was a professional military educator for the U.S. Department of Defense in Garmisch-Partenkirchen, Germany. She also practiced law with the Washington, D.C.-based international law firm, Covington & Burling.

O’Connell earned her BA in history at Northwestern with highest honors. She won a Marshall Scholarship for graduate study in the UK, where she earned an MSc in international relations at the LSE and an LLB with first class honors at Cambridge University, in international law. She holds a JD from Columbia Law School where she won the Berger Prize for International Law. In July 2013, O’Connell earned the PhD under special regulation also from Cambridge University.

Journal Article: "Enforcing the Prohibition on the Use of Force: The U.N.'s Response to Iraq's Invasion of Kuwait" (1991)