Professor of the Practice of Mediation; Mediation Program Director 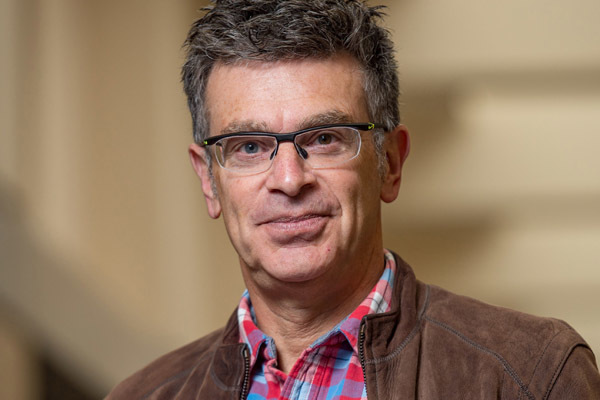 Laurie Nathan is director of the Kroc Institute’s mediation program, which serves as an international center of excellence for mediation research, training, policy and practice.

Nathan earned his Ph.D. from the University of Cape Town.

He has been a Senior Mediation Advisor to the United Nations, served on the UN Academic Advisory Council on Mediation in 2012-18 and since 2013 has been the lead designer and trainer of the UN High Level Mediation Course. He has participated in high-level peacemaking efforts in Africa and helped design the mediation units of the African Union and African sub-regional bodies. He has been a consultant on mediation and related issues to the African Union, the Economic Community of West African States, the European Union, the Intergovernmental Authority on Development (IGAD), the Organisation for Economic Co-operation and Development (OECD), the Southern African Development Community (SADC), and the United Nations, as well as with the governments of Germany, Mozambique, South Africa, Swaziland, Switzerland, The Netherlands and the United Kingdom.

He has served on the Carter Centre’s International Council for Conflict Resolution and the Board of Directors of Conciliation Resources. He has also been a member of the international advisory boards of the Centre for Resolution of International Conflict, University of Copenhagen; the Masters in Security Sector Management, Cranfield University; the Africa Peace Fellows Initiative of the Center for African Peace and Conflict Resolution, California State University, Sacramento; and the Oxford Research Group.

He is the author of four books, including Community of Insecurity: SADC’s Struggle for Peace and Security in Southern Africa and No Ownership, No Commitment: A Guide to Local Ownership of Security Sector Reform. He is also co-editor of two books and author of over 50 articles and chapters.

Journal Article: Laurie Nathan (2019) When the Flames are Licking at the Door: Standing Mechanisms for Conflict Prevention, Global Policy, 10(2): 46-54