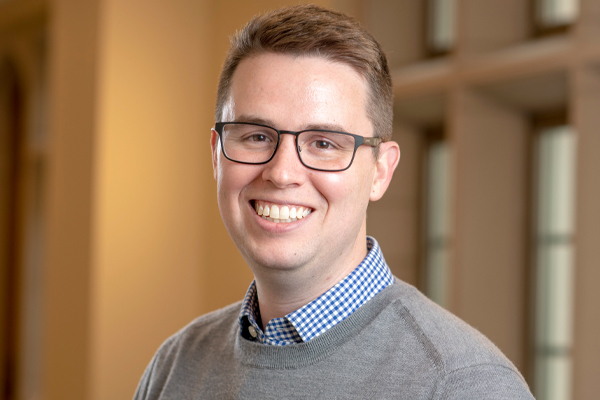 Josh is the editor and writer for the Contending Modernities Blog and the classroom coordinator for the Madrasa Discourses program. In his role as editor and writer for the blog, he prepares posts for publication, solicits scholars to contribute to the blog, and writes blog posts. In his role as classroom coordinator for Madrasa Discourses, he develops curriculum and manages online learning systems.

Josh received his PhD in the spring of 2018 from Florida State University's Department of Religion. His research interests include theory and method in the study of religion, philosophies both in and of monotheistic traditions, and political theory. His dissertation, "After Essentialism," analyzed how phenomenologists of religion in the first half of the twentieth century appropriated—and misunderstood—classical philosophical phenomenology, and argued that Heidegger's existential phenomenology was a model for scholarly critique in the contemporary study of religion. He has published articles and reviews in Soundings, Reading Religion, Sophia, and Religious Studies Review.