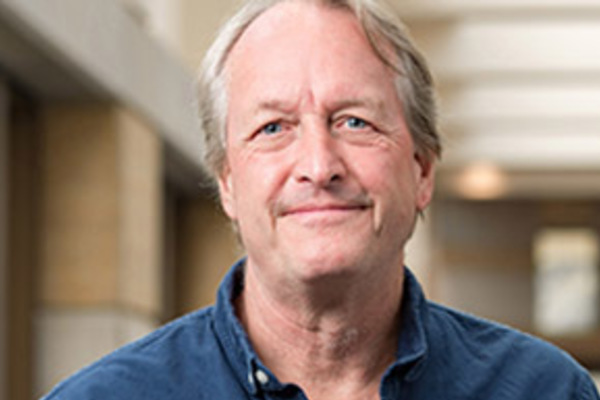 A major focus of his current research is the Causes of Peace project, which explores the rise of peace in the international system. One central area of activity is the theory of international institutions and norms, which was an important of part of his book Contexts of International Politics (1994, Cambridge) and then expanded and developed further in the book International Norms and Decisionmaking: A Punctuated Equilibrium Model (Rowman and Littlefield, 2004). His most recent book in this project is The Puzzle of Peace: The Evolution of Peace in the International System, co-authored with Alexandru Balas and Paul Diehl (2016, Oxford University Press). It offers an international peace dataset that is the first of its kind and explores and explains the rise in international peace since 1945.