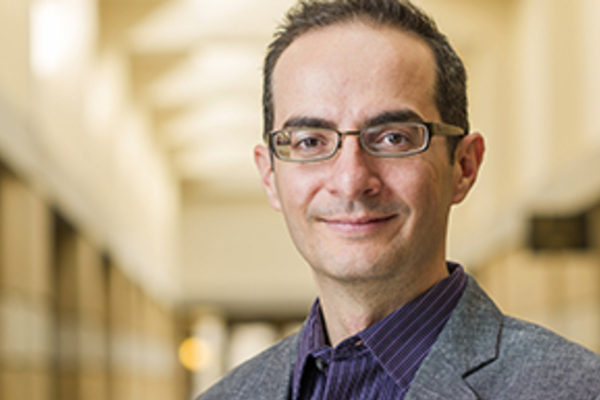 He is co-editor of volumes on peacebuilding and social movements, the field of genocide studies, and the international politics of genocide, as well as co-editor of two short books: one on transitional justice and the other on civil society in Cuba. He is currently working on a book project on comparative genocide. Verdeja also co-directs a project mapping state security force structures around the world.

Prior to arriving at Notre Dame, Verdeja taught at Wesleyan University in Middletown, Connecticut, where he received the Carol A. Baker ’81 Memorial Prize for excellence in research and teaching in the social sciences, and the Caleb T. Winchester Scholar-Teacher Award from Psi Upsilon (Wesleyan chapter).

He is currently the Executive Director of the Institute for the Study of Genocide, a non-profit founded in 1982 to promote research and policy analysis on the causes and prevention of genocide and political violence. He also has worked on human rights at the International Center for Transitional Justice and the Lawyers Committee for Human Rights (now Human Rights First).

He has also served on the Advisory Board of the International Association of Genocide Scholars, a worldwide scholarly association devoted to the study of genocide. His website is at everdeja.weebly.com.