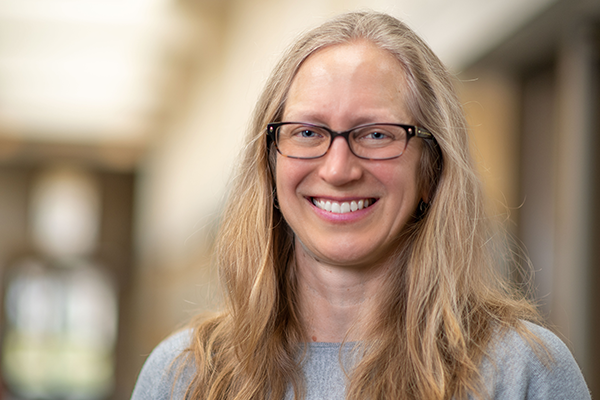 Dr. Bolten has been working in Sierra Leone since 2003, focusing first on issues of memory, poverty, morality, and post-war development. Her first book I Did It to Save My Life: Love and Survival in Sierra Leone (2012) is part of the University of California Press Series in Public Anthropology. Her second book, Serious Youth in Sierra Leone: An Ethnography of Performance and Global Connection, was published by Oxford University Press in 2020. The book focuses on the material practices of youth who, instead of wanting to overthrow or change a patronage system widely credited with causing the war, instead yearn to belong to it. This bid to be taken “seriously” is misinterpreted by adults who feel threatened by young people’s facility with technology and the trappings of globalization, causing intergenerational friction.

SInce 2014 Bolten has been involved in the Tonkolili Chimpanzee Project in central Sierra Leone, where she has been investigating the nexus between food insecurity, population growth and family dynamics, land degradation, and climate change. The first outputs from that project have been published in the edited volume Living With Animals, and in The American Journal of Physical Anthropology, African Studies Review, and Economic Anthropology. Her third book project, tentatively titled Unknowing the World: Humans, Chimpanzees, and Climate Change in Sierra Leone is currently in the writing phase.

Bolten was a member of the international Ebola Anthropology Emergency Task Force, and co-edited a special issue on Ebola for Anthropological Quarterly in 2017. She has consulted for the United Nations World Food Programme and Physicians for Social Responsibility, and has conducted extensive fieldwork on ethnobotany, eco-tourism, and development in Botswana. Her articles appear in American Anthropologist, Comparative Studies in Society and History, Anthropological Quarterly, and The Journal of Human Rights, among many others.

Bolten currently serves as the Director of Doctoral Studies for the Kroc Institute's Ph.D. Program in Peace Studies.