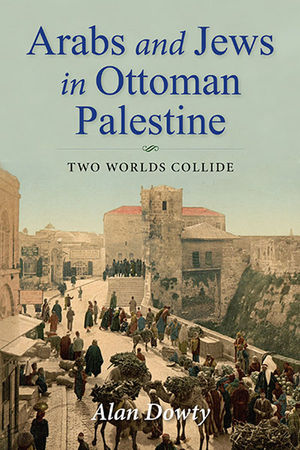 When did the Arab-Israeli conflict begin? Some discussions focus on the 1967 war, some go back to the creation of the state of Israel in 1948, and others look to the beginning of the British Mandate in 1929. Alan Dowty (Kroc faculty fellow), however, traces the earliest roots of the conflict to the Ottoman Empire in the 19th century, arguing that this historical approach highlights constant clashes between religious and ethnic groups in Palestine. He demonstrates that existing Arab residents viewed new Jewish settlers as European and shares evidence of overwhelming hostility to foreigners from European lands. He shows that Jewish settlers had tremendous incentive to minimize all obstacles to settlement, including the inconvenient hostility of the existing population. Dowty's thorough research reveals how events that occurred over 125 years ago shaped the implacable conflict that dominates the Middle East today.