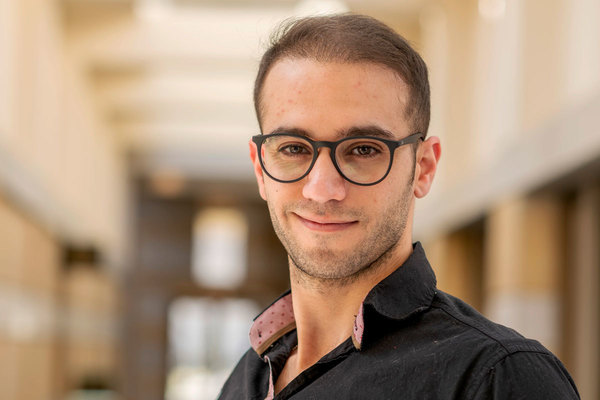 Jude Ash (peace studies and psychology) is a peace and human rights activist who has worked with refugees and other trauma-afflicted communities in five countries designing and implementing trauma-therapy and community-building interventions. During his time in the field, he founded and led several initiatives, including the Psychosocial Support Department at the Syrian Red Crescent (2009), an international nonprofit specializing in trauma-therapy and community-building (New Syrian Human, 2014), and the first E-newspaper to publish in the Syrian language (InSyrian, 2016).

Jude holds a Bachelor in Engineering and an MA in Peace Studies. In the Clinical Psychology and Peace Studies PhD program, Jude's research focuses on the study of human emotion and emotion processing. In his second year, Jude published a study in the Journal of Personality and Individual Differences that examined the role of emotions in victim blaming/derogation. Currently, as part of his Master’s thesis, he is conducting the second of a series of studies that aim to develop and validate the Emotion Processing Scale, through which Jude seeks to examine how accepting, exploring, experiencing, and expressing emotions affects both mental health and peaceful/violent behavior.