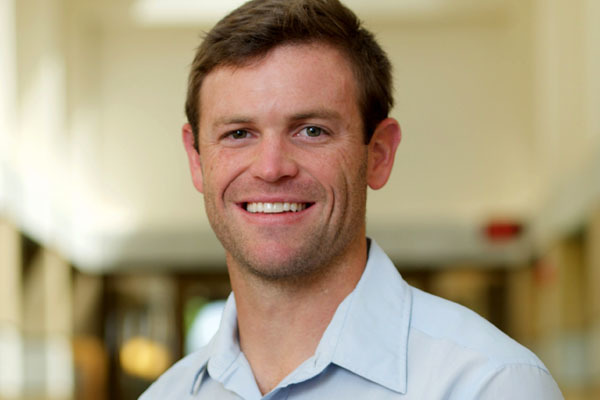 Drew (Richard) Marcantonio (anthropology & peace studies) holds a Master of Arts in Anthropology from the University of Notre Dame (2018), a Master of Public Affairs degree from Indiana University’s School of Public and Environmental Affairs (SPEA) (2016) and a B.A. in Geography and the Environment from the University of Texas at Austin (2009). Prior to beginning his graduate work at SPEA, Drew served in the United States Marine Corps as an Infantry Officer and Foreign Military Advisor in Afghanistan. During his graduate studies at SPEA he led a research project in Zambia working with smallholder farmers to understand local perceptions of, and responses to, water scarcity.

Drew is pursuing a dual-PhD in Peace Studies and Anthropology. His current research is centered on developing a concept of environmental violence, the process by which humans are harmed and/or have their everyday lives altered by human-produced toxic and non-toxic pollution. To accomplish this, Drew is currently leading two projects. One project is partnered with Team Rubicon and focused on climate change-driven extreme weather events across the US; the other project is partnered with the Conservation Society of Sierra Leone and focused on the effects of mining along the Pampana River in Sierra Leone. Drew is a Richard and Peggy Notebaert Premier Fellow, a Mullen Family Fellow, and a Dolores Zohrab Liebmann Fellow.