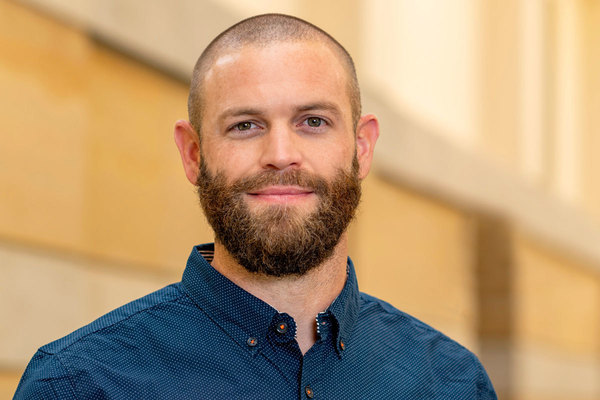 An estimated nine million people die annually of human-produced toxic pollution. Many more millions are estimated to die of the effects of environmental change caused by human-produced non-toxic pollution, such as droughts made more frequent and severe under the stress of climate change. This is why I research environmental violence and work to raise awareness of it.

Environmental violence is human-produced pollution that harms humans—from its incipient production to its consequential outflows into the global ecosystem and into everyday life. My research traces the origins of pollution, linking it to the violences and injustices that foster its

persistence, and tracks the ways in which pollution harms people and reinforces social inequalities. By accumulating scientific evidences of toxic and non-toxic pollution, and applying multidisciplinary methods and theories to understand their social and environmental contexts as well as their impacts on everyday life, I seek to map the trajectory of the human niche, and to provide a holistic understanding of the ways in which the trajectory of that niche is shifting in the Anthropocene. My dissertation develops this novel concept of environmental violence and its analytical applications to the critical issues of justice and equality.

I am interested in all forms of human and non-human produced environmental change that result in new adaptations or the evolution of the human niche. This includes works from a wide range of methods and disciplines, from quantitative to qualitative and highly localized case studies to global trends, as well as the full integration of environmental and social sciences.

Master of Arts in Anthropology, University of Notre Dame (2018)

B.A. in Geography and the Environment, University of Texas at Austin (2009)