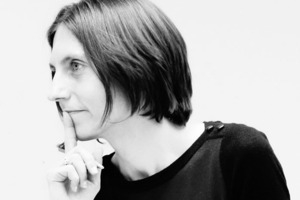 Drawing on interviews with Presbyterian ministers who served during Northern Ireland’s Troubles (ca. 1968-1998) and churchgoing victims of violence, Ganiel argues that one of clergy’s primary roles has been overlooked: their work as “first responders” who provide pastoral support for victims through prayer and presence. The emotional and spiritual energy expended in this first responders role poses a significant challenge to “prophetic” leadership, especially during periods of intense violence. Moreover, the pastoral demands of dealing with the past continue to occupy Northern Ireland’s Presbyterian ministers more than two decades after the peace agreement; while competing societal conceptions of forgiveness, reconciliation, and justice hinder clergy’s ability to play transformative roles.

The wider field of religious conflict and peacebuilding would benefit from analysis of clergy’s first responder and pastoral roles, thus disrupting the prophetic/priestly binary and generating deeper understanding of the challenges of clergy leadership in such contexts.

This event is initiated by the Kroc Institute’s Contending Modernities initiative.

Co-sponsored by the Ansari Institute for Global Engagement with Religion.