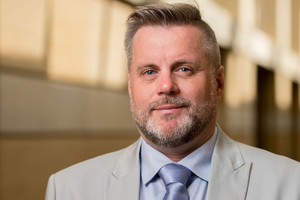 In The Slave Next Door (California UP, 2010), Kevin Bales and Ron Soodalter exposed the disturbing phenomenon of human trafficking and slavery in the United States. They identified slaves “hidden in plain sight,” such as dishwashers in neighborhood restaurants, street hawkers selling trinkets, and janitors cleaning department stores, and celebrated their rescue, liberation, and reintegration into society. Contemporary West African urban slavery parallels many of the insights of Bales and Soodalter, but lesser legal and socio-structural support for rescue, recovery, and justice gives rise to innovative strategies.

West African trafficking is not simply a new form of slavery, but rather a complex multivalent and multi-sited process (Anderson and O’Connell Davidson, 2003), and exit strategies are tightly controlled (Fernandez 2014; O’Connell Davidson 2015). Some urban slaves subject themselves to smuggling networks, or subordinate themselves to traffickers and seek asylum beyond the sub-region (Lawrance 2017). But the majority of trafficking victims have no alternative but to remain in West Africa, and employ a combination of personal, legal, economic, and social strategies to terminate or renegotiate relationships of coercion.