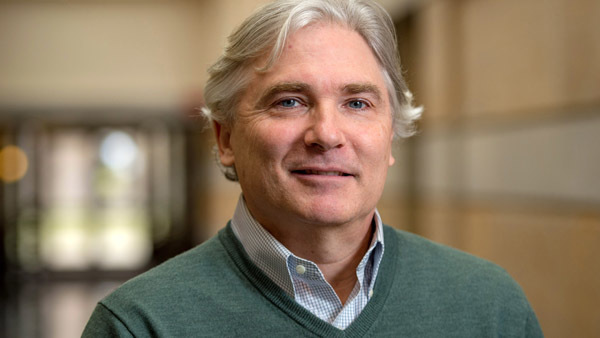 Why has the Islamist ideology, and the militant groups associated with it, grown in strength despite a concerted effort by the United States and others to control it? Scott Hibbard examines this question and explains the evolution of America’s foreign policy towards Islamist militancy from the 1970’s to the present.

Since the tragedy of 9/11, the strength of Islamic ideology and the capability of militant groups embracing such ideas have increased. Hibbard identifies three inter-related issues that demonstrate this rise in Islamic influence. The first lies in the failed strategies used by American foreign policy makers over the course of several decades. The second lies in the continued support that Islamist ideas (and activists) have received from state actors throughout the Middle East and South Asia.  A third explanation explores the political marginalization of modernist or liberal forms of Islam. Hibbard will place these issues and debates within their historical context and also identify four distinct phases of American foreign policy associated with this ‘long war’. He will also look to the future and examine constructive alternatives for addressing the challenge of both the Islamist ideology and the militancy associated with it.