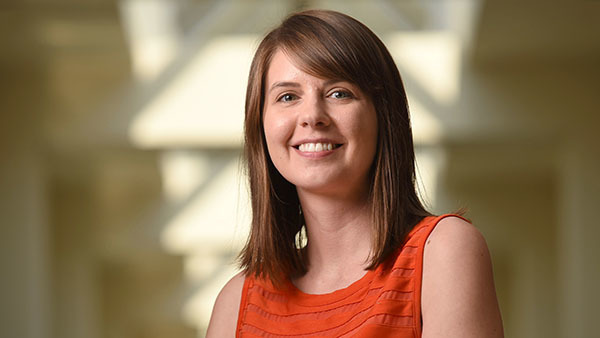 Over the past several decades, feminist ethicists have convincingly argued that human persons are essentially relational. Yet this anthropology is at odds with most contemporary moral philosophy, including the ethics of war, which tends to assume agents’ independence. Kellison argues that this failure to account for human relationality explains some of the shortcomings of contemporary just war reasoning (and related aspects of international law), which has come under criticism for its tendency to excuse political and military actors from responsibility for the harms they cause so long as those harms are deemed unintended effects of their freely chosen acts. Reconceiving humans as relational, and intention as social and practical, enables just war thinkers to recognize the moral relevance of intention while simultaneously expanding responsibility. On this model, actors demonstrate right intention by taking responsibility to repair intended and unintended harms they cause, correcting previous mistakes in their later actions, and engaging in peacebuilding practices both after violent conflict and before it begins.