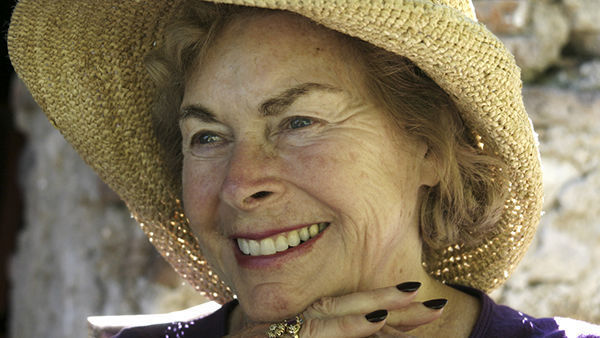 Professor of Practice in International Politics and Law Fletcher School of Law and Diplomacy, Tufts University

The demands of the new, borderless “gray area” conflict have cast civilians and military into unaccustomed roles with inadequate legal underpinning. As the civilian Department of Homeland Security defends the United States against increasing cyber threats and armies of civilian contractors work in paramilitary roles in conflict areas, appropriate roles in wartime and legal boundaries of war demand clarification. In this book, former Under Secretary of the U.S. Air Force Antonia Chayes examines these new gray areas in counterinsurgency, counterterrorism, and cyber warfare. Her innovative solutions for role definition and transparency offer new approaches to a rapidly evolving civil-military-legal environment.

Chayes is Professor of Practice in International Politics and Law at The Fletcher School.  Formerly she was Vice Chair of Conflict Management Group (CMG), an international nonprofit dispute resolution organization, and mediated corporate disputes for JAMS/Endispute. During the Carter Administration she was Assistant and later, Under Secretary of the US Air Force, where she was awarded the Distinguished Service Medal. She has served on several Federal Commissions, including the Vice President’s White House Aviation Safety and Security Commission, and the Commission on Roles and Missions of the United States Armed Forces. She has also practiced law in a Boston law firm. She is a member of the Council on Foreign Relations and served on the Executive Council of the American Society of International Law.

She is the author of a number of books and articles. Her new book Borderless Wars: Civil-Military Disorder and Legal Uncertainty, published by Cambridge University Press, received a 2016 PROSE award in the law category of the American Society of Publishers. The New Sovereignty (Harvard U. Press 1995, with Abram Chayes) has been often used and cited academically. She received her B.A. from Harvard (Radcliffe), attended Yale Law School, and received a J.D. from George Washington University.

Free and open to the public.