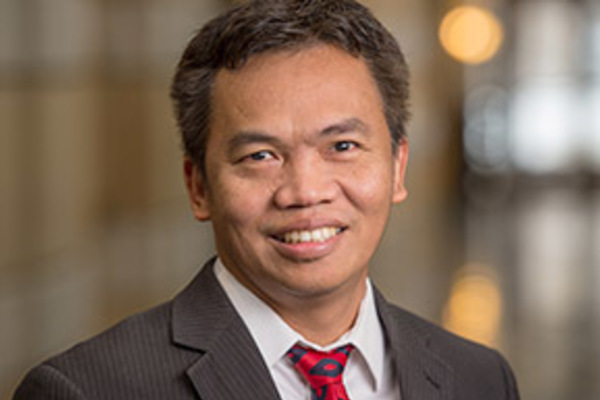 Sirry's most recent book, Scriptural Polemics: The Qur’an and Other Religions (Oxford University Press, 2014) examines difficult passages in the Qur’an that have usually been viewed as obstacles to peaceful co-existence among different religious communities.

Currently, along with the Contending Modernities team, Sirry is developing a Contending Modernities working group on Indonesia focusing on authority, community and identity. The working group will explore and analyze the complex relationships between the various contending authorities, communities and identities that have shaped and been shaped by religious life at both the societal and state levels. The Indonesian working group will be comprised of leading scholars in various fields exploring the conditions for the possibility of pluralist co-existence among diverse ethnic and religious communities in Indonesia through a wide range of engagement with religious and secular forces.