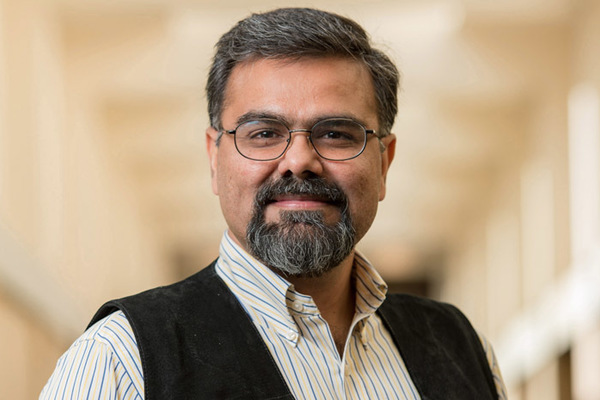 Mahan Mirza is Advisor to Madrasa Discources, a Contending Modernities project funded by the Templeton Foundation. The project’s aim is to advance scientific and theological literacy in madrasa discourses in India and Pakistan. He is also the Executive Director of the Ansari Institute for Global Engagement with Religion and Teaching Professor of Islam & Science in the Keough School of Global Affairs. Mirza holds a B.S. in mechanical engineering from University of Texas at Austin, an M.A. from Hartford Seminary, and a Ph.D. in religious studies from Yale University.

From 2013-2016, Mirza served as dean of faculty at Zaytuna College, America's first accredited Muslim liberal arts college in Berkeley, California. He has taught a range of courses in Arabic-Islamic studies, western religions, and history of science, along with foundational subjects in the liberal arts including logic, rhetoric, law, astronomy, ethics, and politics to undergraduates at Yale, California State University- Chico, and Notre Dame.

Mirza edited two special issues of The Muslim World and served as assistant editor for the Princeton Encyclopedia of Islamic Political Thought.